10 Celebrities Who Could Really Use a Hybrid Cloud 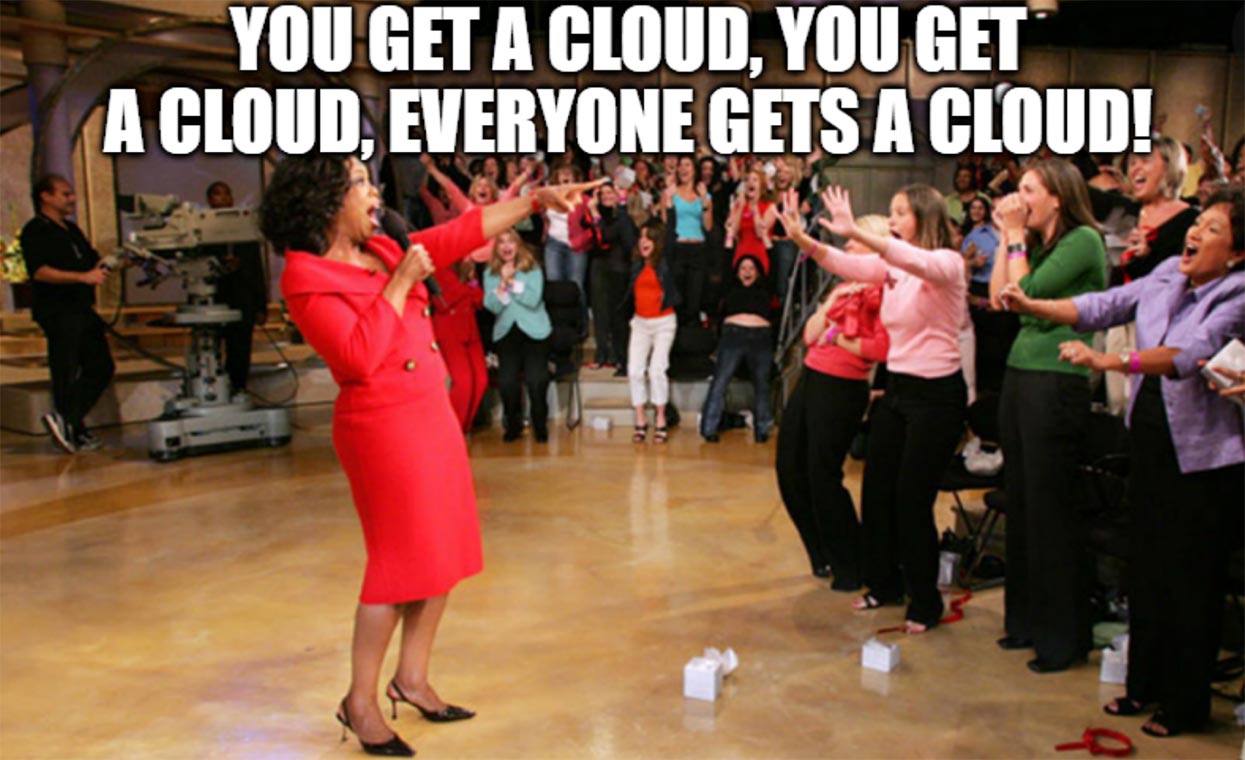 Do we really need another celebrity list? Really? Really?

Of course we do. Why? You’re reading this after all, aren’t you? And you need answers.

But there is an even more important question to ask -- Do celebrities really even need a hybrid cloud?

After all, there’s the public persona to promote -- and then there’s "sensitive data" like those private videos they really hope nobody will ever see, that clearly need to be saved securely and ransomware-proofed -- just in case somebody gets ideas about stealing them and releasing them on the interwebs.

So, without further delay, celebrity, the hybrid cloud, and what we can all learn along the way:

Fess up, you’re thinking we could only come up with 9 celebrities, amiright?

You have half a point, because nobody on earth has ever needed more than 9 celebrities, whether or not they need hybrid cloud capabilities

Fame and fortune might not be for you, but solving problems can make you a star. And the bigger the problem, the better.

Storage, for example, is a big problem.

All those important documents, trade secret files, cat videos, and downloads (you really shouldn’t have done those at work) have to sit somewhere -- and "somewhere" can’t fit into its pre-COVID jeans anymore. So, good luck!

If your org could use a hybrid cloud platform to get your data under control, head this way. No casting couch required. Just good, honest answers from a bunch of nerds with a unique sense of humor.